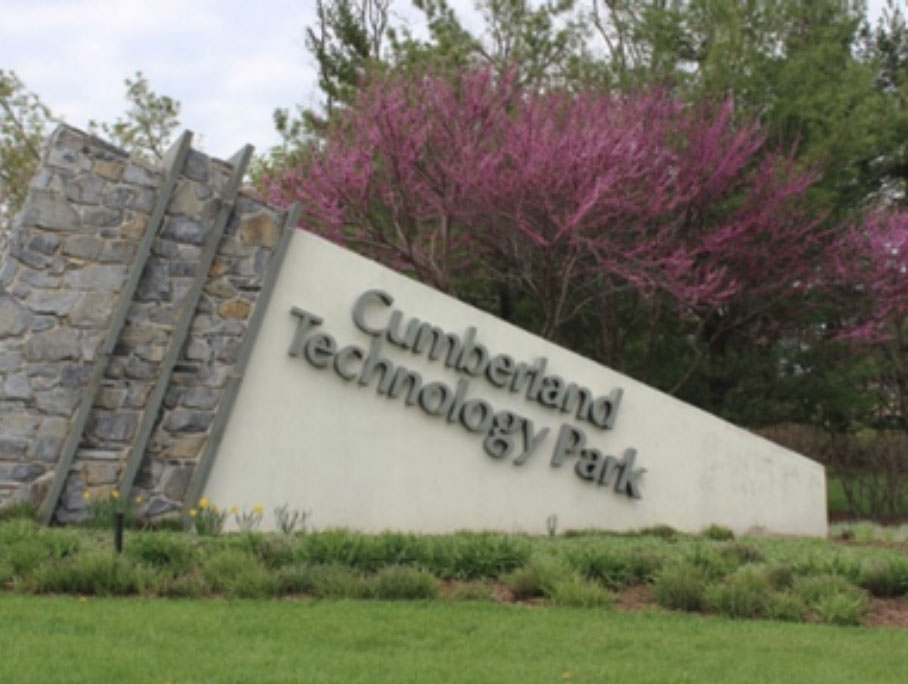 Ongoing development off the Wertzville Road exit of Interstate 81 and continued interest in the Cumberland Valley School District could help to finally fill up the Cumberland Technology Park in Hampden Township.

At least that’s what the longtime developer of the business park, home to PinnacleHealth’s West Shore Hospital, IBM and PA Media Group, is hoping.
Lemoyne-based RSR Realtors recently took over marketing for seven remaining office lots in the park, ranging in size from about 6.5 acres to more than 16 acres. Florida-based Elysian Partners LLC has been developing the park since the mid-1990s and is asking
$300,000 per acre for the 67 acres.

“We’re optimistic,” said Kevin Brown, a partner at Elysian. “I really think if you take a look at Pennsylvania on a larger scale you’re going to find out that Hampden Township is one of the best places to live and work.” 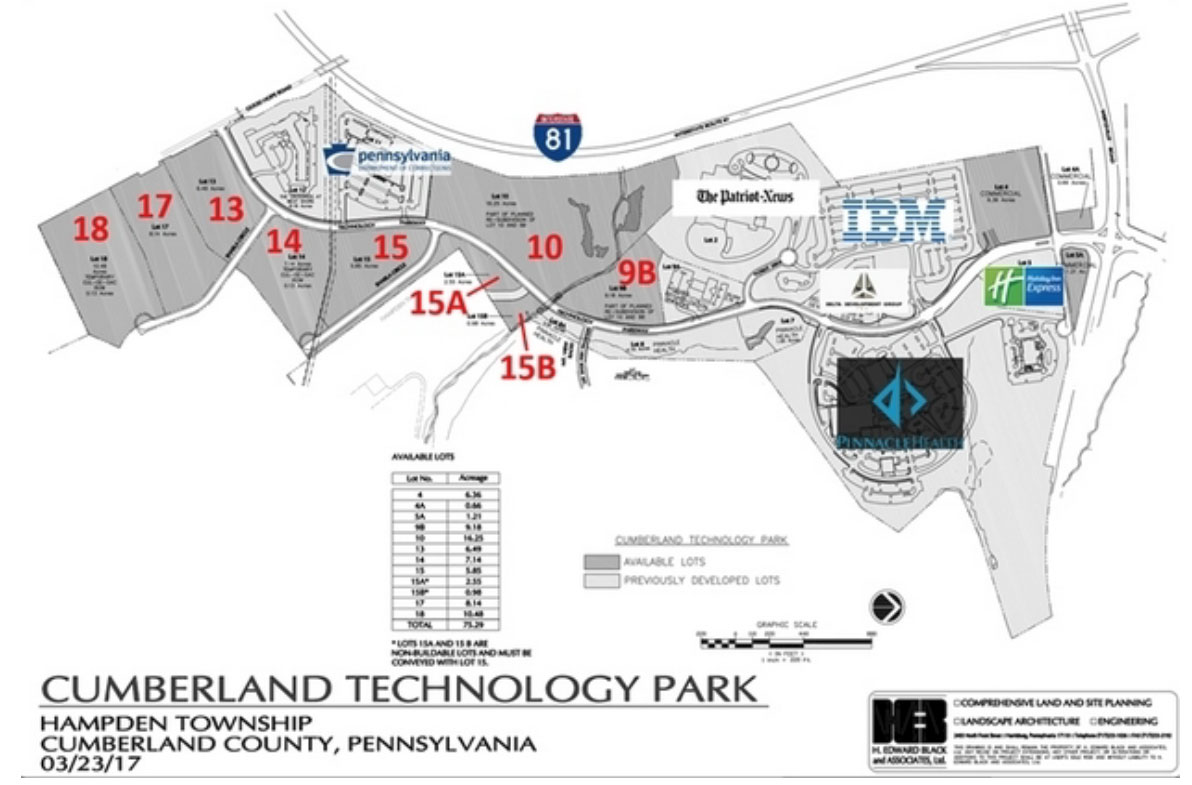 Hampden Township has seen consistent development and population growth over several decades, which has kept tax rates relatively low. Along with neighboring Silver Spring Township, Hampden is in Cumberland Valley, which has a strong educational reputation and is consistently on the short list for families buying homes in the midstate.

Both municipalities continue to attract residential and commercial investments, which has helped make Cumberland County the fastest-growing county in the commonwealth this decade.

Cumberland Technology Park was one of the first projects to emerge in that part of Hampden Township, but it now has many neighbors. Wertzville Road has seen a lot of retail growth, including new Weis and Giant grocery stores, as well as a popular brewery in Al’s of
Hampden/Pizza Boy Brewing.

That development is across the street from Cumberland Technology Park.

“We think it’s especially good timing now,” said Jim Koury of RSR, the agent marketing the seven office lots. “There has been good activity in that area and people are more optimistic on the business side. There is going to be some expansions.”

Given some of the names already in the park, he is targeting large national tenants who may looking to expand or move their home bases. Local or regional companies may be attracted to the I-81 location as well as the large local labor force in that area, he said.

And many East Shore executives live on the West Shore, which could prompt a business move.

“We know executives like to live close to where they work,” Koury said.

Health care companies would be a natural fit, especially private medical practices looking to be close to a hospital. Other professional office users also might see value in that location.

Elysian also is looking to develop five additional commercial lots that total about 8 acres, Brown said. Those pads are being marketed to national restaurant and hospitality chains, which would give employees in the park new dining options.

Rose Urban of Equity Retail Brokers is marketing those commercial lots for Elysian. 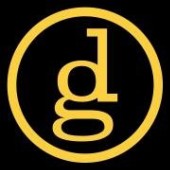 All stories by: cumberland